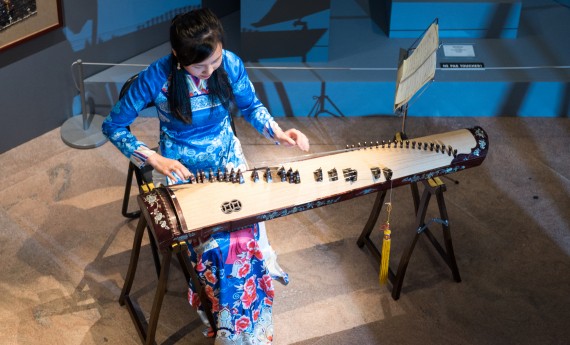 The đàn tranh, a sixteen-stringed zither, is a traditional Vietnamese folk plucked instrument. It is in the same family as the Chinese guzheng, Japanese koto, Korean gayageum and Mongolian yatga.

When playing, the artist plucks the strings with the right hand to create the sound and melody. While embellishing it with the left hand ornaments, it helps to express the meaning of the song, the style and characteristics of the regional music, and the emotions of the performers. The left hand techniques create the uniqueness and identity of the đàn tranh, revealing the "soul" of this instrument.

The đàn tranh can be used either as a solo instrument, within various instrumental ensembles, or to accompany vocal performances.

The T'rung is a traditional bamboo xylophone used by ethnic minorities in the central highlands of Vietnam Tây nguyên. Today, it has become widely used in traditional Vietnamese music ensembles representing the music of the highland minorities. Listening to the T'rung, one has the impression of hearing the murmur of a stream, a waterfall, or the rustle of a bamboo forest when the wind blows. The T'rung has three chromatic octaves, so it can play many types of songs, including Western classical music.

Minh-Trang NGUYEN is a multi-instrument artist. She grew up in a musical family and studied traditional Vietnamese instruments since the age of six. Then, she started to study đàn tranh performance at the Vietnam National Academy of Music for eleven years. Then, she went to Shanghai Conservatory of Music in China to do my Bachelor's degree with the government scholarship. After graduation, Minh-Trang moved to Switzerland to do a master's degree in ethnomusicology in Geneva.

She has participated in many international concerts and music festivals as a representative of Vietnamese music in many countries around the world. She has won many awards and medals, such as the first prize of đàn tranh solo at the "National Solo and Ensemble Competition of Traditional Musical Instruments" (Vietnam), gold medal at the "Hanoi Traditional Musical Instruments Festival", bronze medal at the "Jiangnan Sizhu International Music Competition" (China). 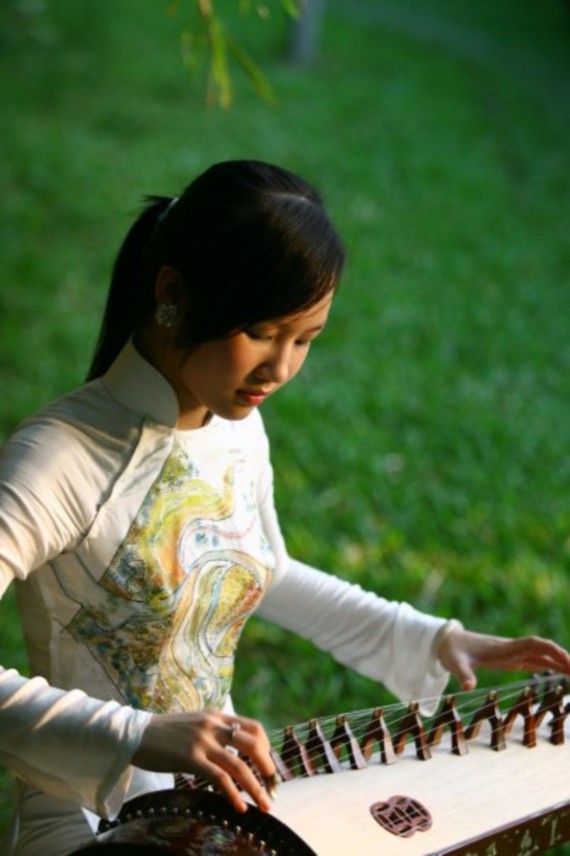 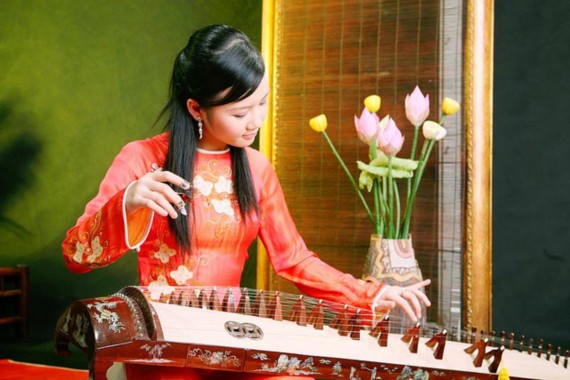 The mridangam is a classical double drum from South India. Used to accompany songs, instruments and dance, it is made form a single piece of hollow wood, though it may have originally been made of clay.

This collective workshop proposes the discovery of a varied repertoire of songs in Spanish: from children's rhymes and popular nursery rhymes, to traditional songs from various Latin American countries.

These regular workshops are a chance to try out the Martina A. Catella method and its Sing the World application, in order to ‘discover the voice, the world, its cultures and languages through song’. This original approach brings together technique, games and repertoires borrowed from traditional societies the world over for their learning values and beauty.

This workshop aims to introduce and familiarise participants with the vocal practice of dhrupad and its methods, which are based on practices derived from yoga and find their source in the Vedic tradition of reciting mantras.