Watch the concert in replay until June 16th :

Gathered for the first time on 18 & 19 May 2019 at the Alhambra, Nabila Schwab, as choirmaster, had orchestrated the meeting between & her 60 choristers and the Maurice K Ensemble. Following the success of these two concerts, it was as a soloist that the singer tuned her "balkanised planet" to that of Maurice K. during the Aubes Musicales festival at the Bains des Pâquis in Geneva in August 2020, attracting a large and enthusiastic audience, despite the very early hour of the performance...

Les Adem, during their "Carte blanche aux artistes", embark on the adventure and propose a journey filled with melodies of Mediterranean, Slavic and Oriental origin in which the compositions of Maurice K.'s five musicians bring a touch of "strangeness" and a unique vitality. A diversity of rhythms and timbres, virtuoso arabesques, the five instrumentalists unite with Nabila's voice of a thousand nuances. Music steeped in the soul of Eastern Europe, whatever the audacity of this bewitching ensemble. 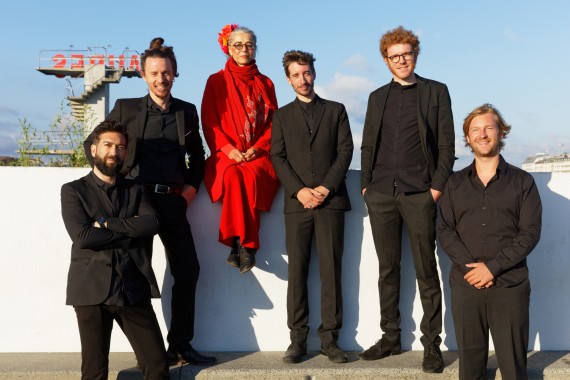 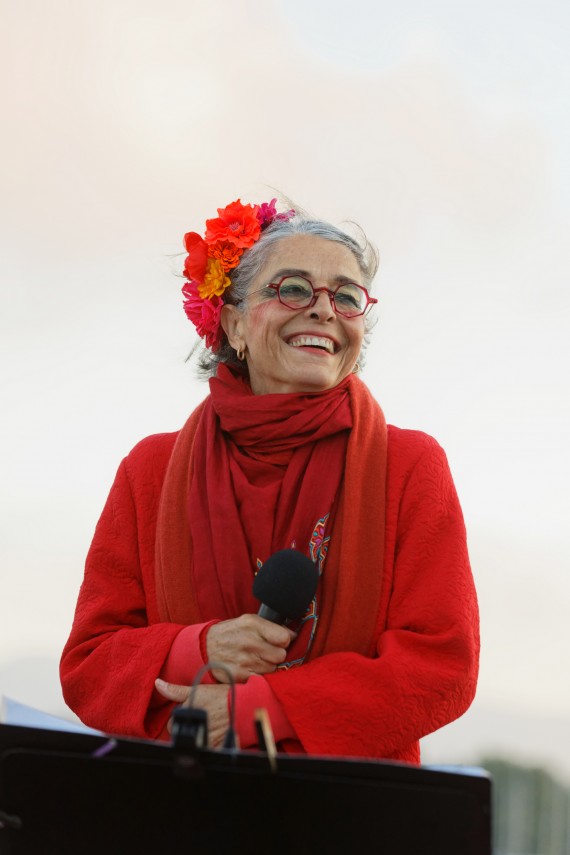 Music from Turkey and Armenia